Do you deserve to win? 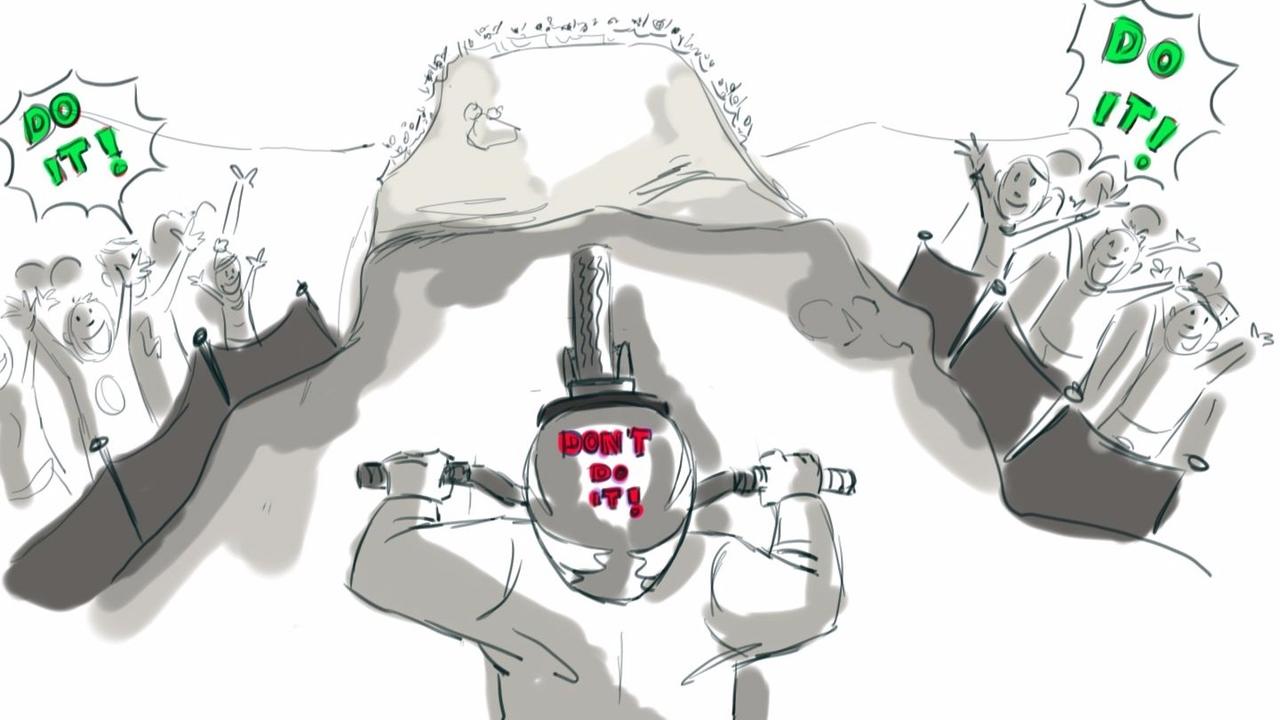 You don’t deserve to win because doesn't everyone deserve to win who is giving it their all? Hmm. Sure you trained hard, but so did he and she. Though she had a hardship in her life, and he just overcome a traumatic life event, etc etc.

I contemplated this word ‘deserve’ during rides and yoga this week and concluded, as you can gather from my statement above, that it’s quite a dodgy and slippery word! Careful how you use it and especially how it uses you.

The moment your mind consciously begins to think it deserves something, you’ve set an expectation for the future based on past experiences which decreases your ability to be in the moment, not good if you’re an athlete striving for optimum performance. The more fervent you are about deserving a certain result, the more skewed reality can become, yikes!

Early in my career, I became quite well known, and thought I deserved a certain amount from my sponsors; this expectation skewed how I saw reality which adversely affected my experience when things didn’t ‘go my way’. Humans naturally create meaning for things, so be careful about prescribing meaning to future events that haven’t happened, even if you’re certain they deserve to turn out in a particular way! The world is more complex than we can fathom, there are so many variables, and we each see and influence the world from different perspectives and in different ways.

Ever met anyone that had an entitled attitude? These are folks we think need a reality check, but they don’t know or think they do! It’s just expected that reality should treat them in a particular way. These are the extreme and obvious examples, but we all have certain unconscious ways of seeing the world that may have certain ‘deserving’ beliefs built in, and it may take some introspection to clear those out.

So instead of Deserve:

On the Real Action Athletes site 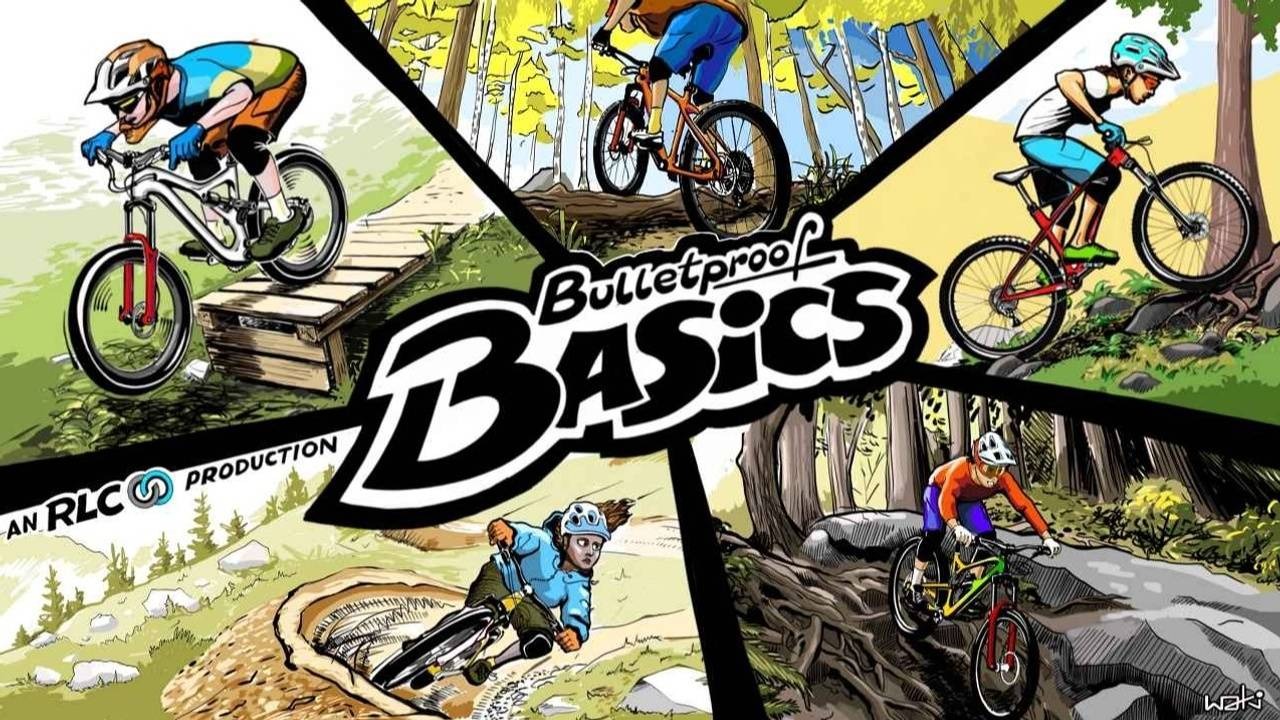 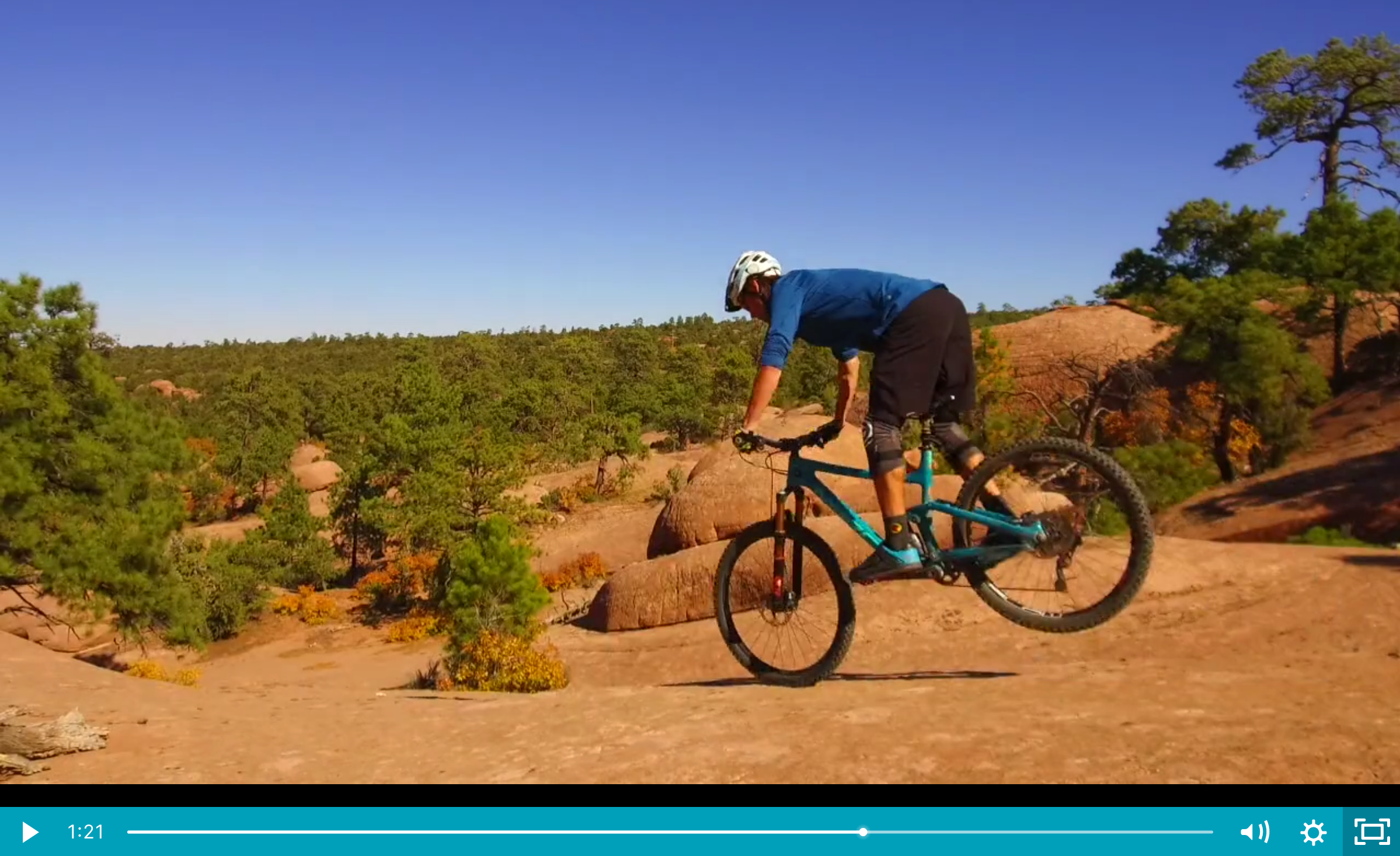