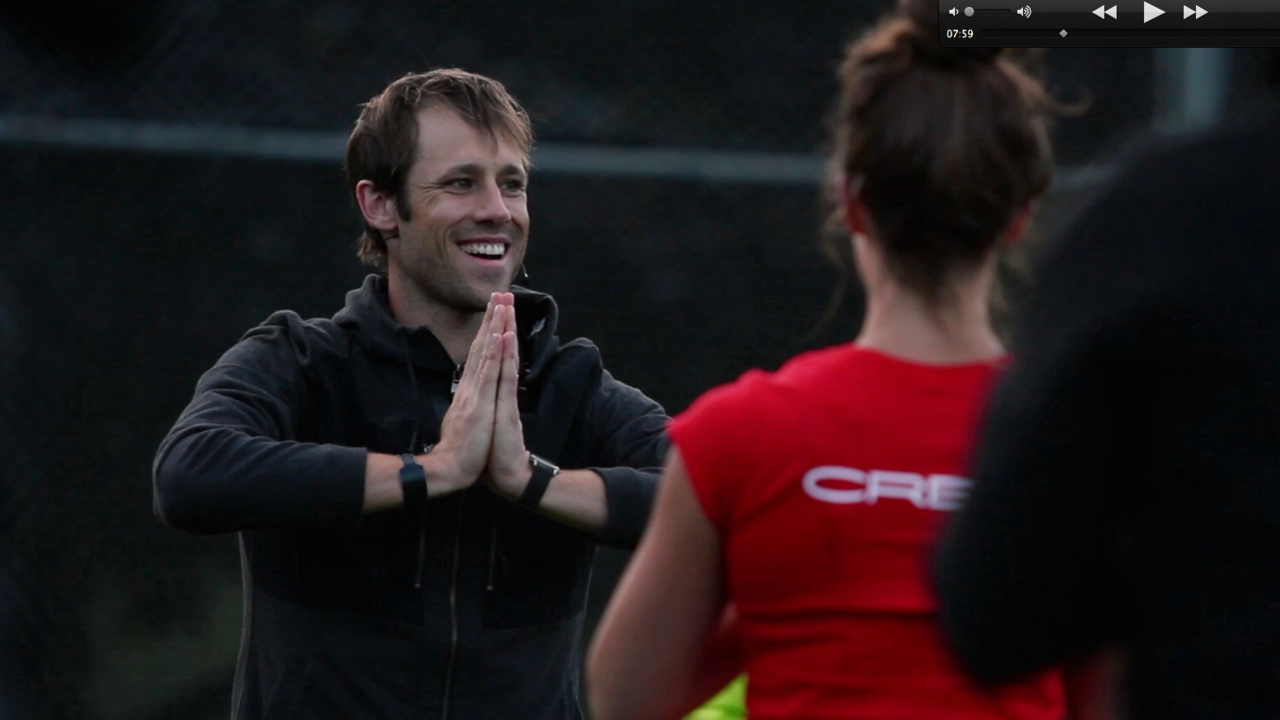 Don’t be competitive in yoga, that’s the untold rule, it’s just not allowed, it’s not yogic.

Hmmmmm, okay, so you’re asking me to PRETEND I’m not competitive?

Okay, I can do that, no problem….and in the process show up as a complete FAKE!

I’m a competitive person, it’s part of me, it’s part of who I am. I’ll look over at you, see what you’re doing, and try to do it as good or better. In fact, that’s a big reason why I became a yoga teacher, I’m very observant of others bodies and techniques; so using my competitiveness may be one of my greatest assets as a teacher…and it certainly was during my pro riding career. Though learning how to use my competitive nature honestly, skillfully, and with awakeness has allowed me to turn the results of that competitiveness into healthy growth rather than the reactionary and physically destructive patterns it once brought - the latter however was necessary... 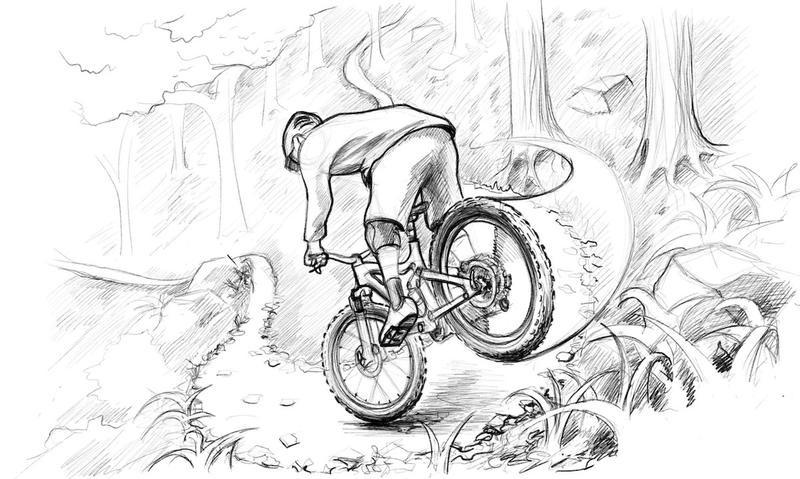 Hundreds of world class tutorials with unlimited interactive coach support. This is THE place to be for REAL and LASTING results. 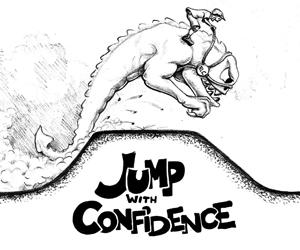 Browse our most popular courses 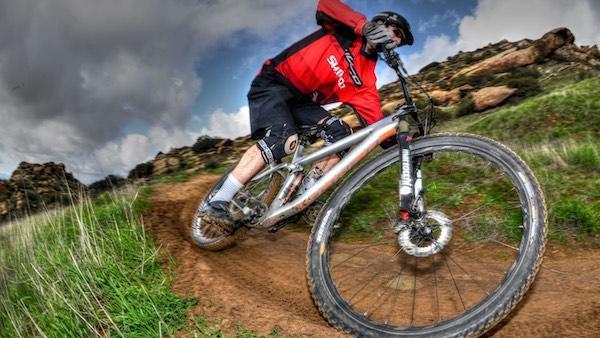 There are a continuum of corner types and techniques to attack them with. Through theory & drills you'll radically improve your speed & confidence. 45 lessons.